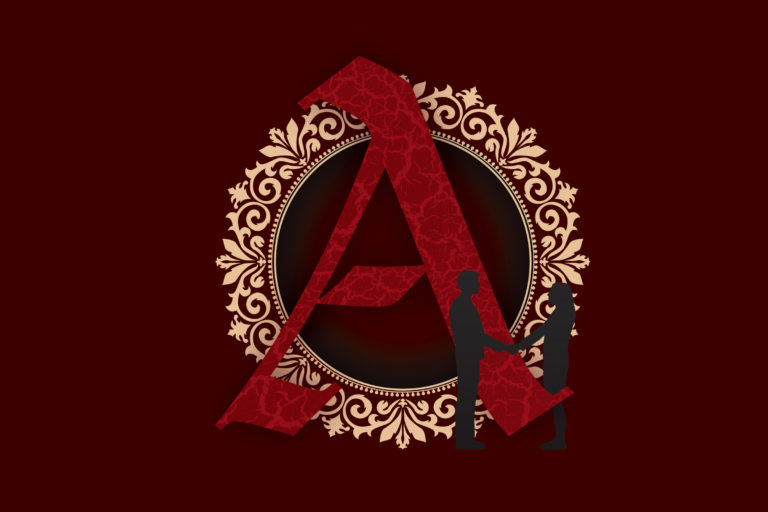 Last week, I re-read one of the books I loved when I was a teenager: The Scarlet Letter (click on the title to read it online for free). This blogpost explores how this 1850 novel illustrates that love can actively resist patriarchal and neoliberal structures.

Love can be redefined away from the ideal of romantic love and instead be used to create opportunities for social resistance against patriarchal and neo-liberal structures. Nathaniel Hawthorne’s ‘The Scarlet Letter’ explores Puritan patriarchal condemnation of adultery of Hester Prynne which led to the birth of her daughter, Paul (Littlefield & Sara, 2015). The novel as a whole is a resistance argument against the unjust patriarchal restrains on women’s sexual and romantic relationships. The author exemplifies the growth of Hester’s internal voice of ethical resistance to patriarchal injustices. This newly found voice springs from the love that Hester has for her child and for the Puritan minister. Earlier research suggested that ‘The Scarlet Letter’ was the source of inspiration for Herman Melville’s inquiry into patriarchy as evidenced by ‘Moby Dick’ and ‘Billy Budd’. The aforementioned books expose the ravages of American patriarchy (Gardner, 2011). Notwithstanding the exemplary work of both authors, the dominant question still remains; what inspired the urge to investigate, resist and expose patriarchy in the American society?

It can be argued that the key to such creativity for both homosexual and heterosexual couples is falling in love across the boundaries that are defined by patriarchy also known as ‘love laws’. Patriarchy is limiting to men as it is to women. Love laws which are defined by patriarchy determine the gender power relationships and gender roles (Attoh, 2017). Moreover, patriarchy stipulates who can fall in love with who, at what time and in what circumstances. Such confines are very limiting in the context of love and do not allow freedom. Melville reiterates that it is through the love he had for Hawthorne’s work that he found the voice to write about the damage that patriarchy inflicts on men and women’s personal and political lives.

Within the current society, neoliberalism endorses an every-person-for-themselves mentality wherein every individual is perceived to be independent, autonomous and self-defining (Lee, 2012). Human personalities have become commoditized such that some personalities have become commoditized and valued at the expense of others, according to Keri Day’s ‘Religious Resistance to Neoliberalism: Womanist and Black Feminist Perspectives.’ The author mentioned above reiterates that love relationships have been reduced to something akin to the ownership of commodities (Vink, 2018). Neoliberlaism has changed the way in which love and sentimentality are viewed. Moreover, it has been misused and made meaningless as the kisses that people exchange on social media using emoticons. Additionally, marriage has been reduced to dual-income earning contracts rather an institution built on the values of love and family (Mannon, 2006). Romance has been stripped of its earlier constituents of reconciliation, negotiation and courtship which show evidence and progress of love and has become some form of self-gratification powered by individual tastes and inclinations (Evans, 2013). As such, love in the neo-liberal context has been reduced to some form of consumption.

Therefore, in an attempt to define love outside the norms of patriarchy and neoliberalism, one would have to institute new norms that position love within the boundaries of caring and being cared for. Primarily, one would have to embrace gender equality which breaks away from patriarchal conventions and diversifies gender roles and gender power relations. Moreover, one would need to deconstruct the commoditization of the self in this market economy and replace it with the essential human condition which stipulates; we all need care from birth, through youth, years of work, parenthood and into old age. On the whole, caring for others and being cared for in fulfilment to the human condition is the only way to define love outside patriarchy and neo-liberalism.

Lee, W. (2012). For the Love of Love: Neoliberal Governmentality, Neoliberal Melancholy, Critical Intersectionality, and the Advent of Solidarity with the Other Mormons. Journal of Homosexuality 59(7):912-37.