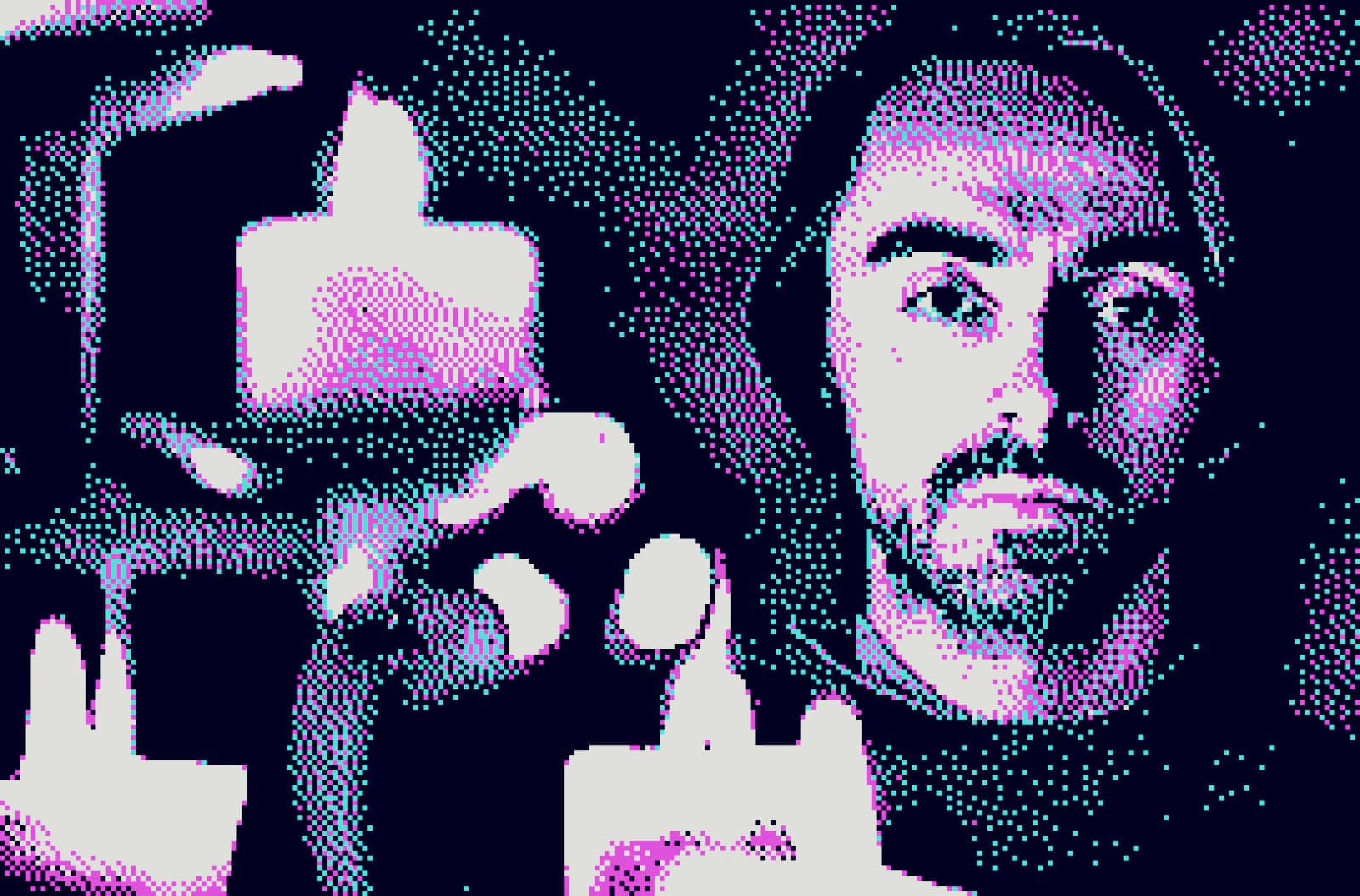 A piece of fan fiction about King Alfred! 🙂 This written portrait – simply called Alfred of Wessex – gives a good impression of how we see him now, an image wherein facts and fantasy are mixed. It includes many historical facts, like the type of candle clock Alfred invented for himself, which allowed eight hours for work, eight for study and eight for sleep. But it also adds fiction, for example by naming the pagan Uhtred of Bebbanburg, who is the (fictive) main character in The Last Kingdom. This short story was written by Katelynn Koontz and re-published on this website with permission of the author.

When he was but a child, Alfred took a visit with his father.
King Aethelwulf and Alfred took a pilgrimage to Rome, and it was there that they met Pope Leo. It was there that the Pope himself predicted that Alfred would be the future King of Wessex.
It had been such a strange thought!
As a child, Alfred thought, surely, this man is wrong!
But, alas, now he knows better. Now, Alfred is King of Wessex. He takes his crown off only when he’s inside, carefully setting it on a stand built special for the adornment. He nods at the men and women who work in his keep as he goes past, retiring to his favorite room of all – the study.
It’s here that Alfred, king now, pulls out a small notebook. He takes the book with him everywhere that he goes. At present, it’s filled with his most recent thoughts – bits of Latin that he’s been translating into English, straight from the Boethius’s Consolation of Philosophy.
A flip of the page, and it’s bits of his own wisdom. Alfred feels, very strongly, that the Viking raids plaguing his people are a divine punishment for the people’s sins, and these sins are born from a lack of knowledge. He’s trying to change that, both for the men and for himself, so that they can live in accordance with God’s will.
To himself, he mumbles, “now, where is it?”
Another page, then two, these one’s littered with rough designs for great ships. When he finds the right bit of notes, his whole face lights up in happiness. Alfred strokes his beard, looking over the bits of information that he’s gleaned about his contact with Uhtred of Bebbanburg. If all goes well, they’ll soon be friends, and a better partnership will be born from that.
Just as Alfred is friends with the archbishop, Ceolnoth, and the bishop, Waerfeth, he hopes that the same harmony can be born here. Uhtred is a pagan, which makes things more difficult but – the King of Wessex is nothing but determined. With eight hours on his candle clock, Alfred curls over his note book, jotting down new ideas on how he might be able to approach Uhtred.
As he writes, he hums.
As he hums, the candle melts.
As the candle melts, the day wanes and King Alfred thinks, if only distantly, “I never would have expected to find myself here, but I’m very grateful that here is where I’ve found myself. And this Uhtred, will he be my friend, or is he just another arseling? I suppose it’s still too early to tell.”