For Lapsody 2017, themed ‘The Bubble’, I designed a presentation/performance about the bubbling mermaid. The action of watching a movie can be described as being in a bubble, where the viewer is submerged in the story, the images, the music. But with the rise of Internet video, watching movies and films became far more accessible and open. This led to a more participatory culture, in which the viewer can become the (co-)creator. Pausing the You-Tube offers a whole range of new possibilities for professional artists and amateur crafters alike. Replaying a particular song over and over allows musicians and music teachers to arrange their own versions of the film score. The bubble busted and made space for a bubbling community. And this process repeats itself in the various “how to cosplay” videos, inviting viewers to reproduce the looks of a particular movie character.

In this presentation, I discussed various examples of this process, all centered around the bubbly character of The Little Mermaid. This 1989 Disney movie has a rich afterlife in fanfiction and other fanart, such as drawings and cosplay. From the amateur scene comes the meme of Hipster Ariel as well as other altered Ariels, while professional artists have based their very original drawings and photopolymer prints on other screenshots of YouTube mermaids. Bloggers and vloggers inspire outfits, for example on Polyvore, and create and share videos about how to dress up like (rock / hipster / zombie) Ariel. After a theoretical introduction, I projected the recent works of three Dutch artists together with the videos they were based on, while playing arrangements of mermaid songs on the piano, to show how the personal has become public, without loosing its intimacy.

Thus, the various bubbles melted together into sea foam, but in a much more mermaid-friendly way than Andersen’s mermaid once did. 🙂

Pictures of the performance 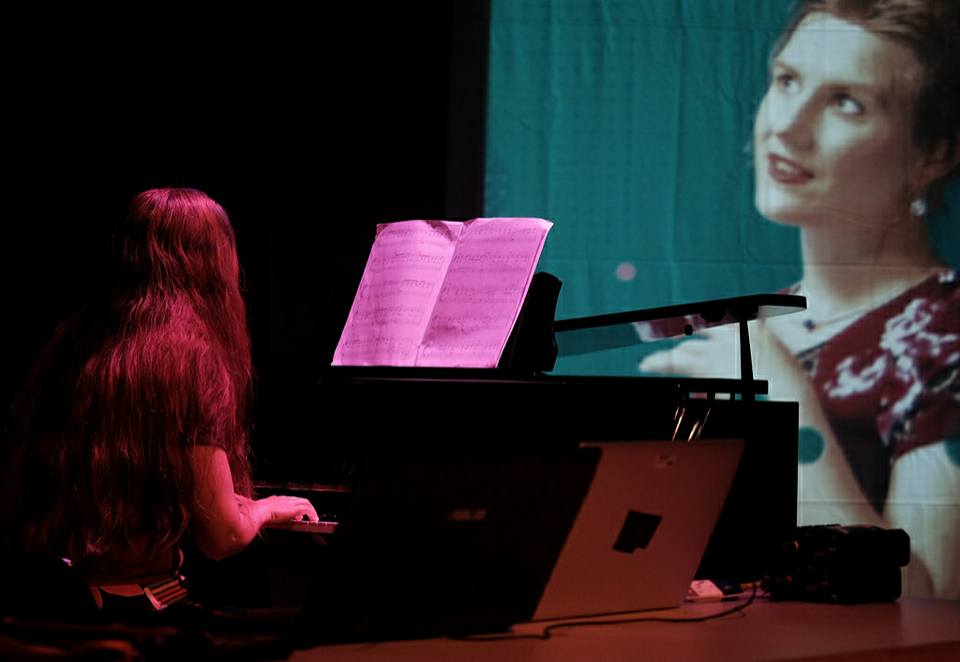 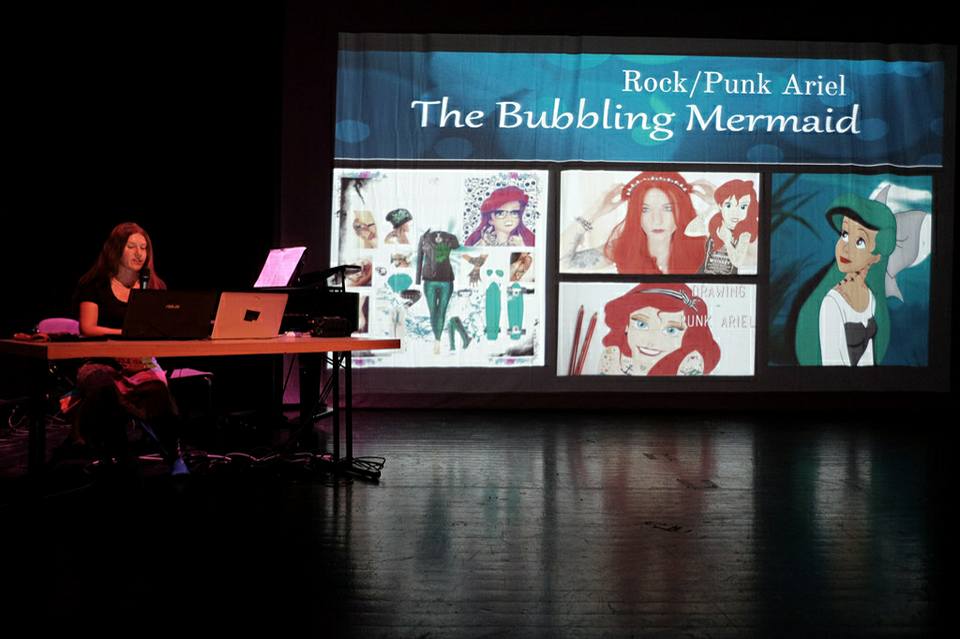 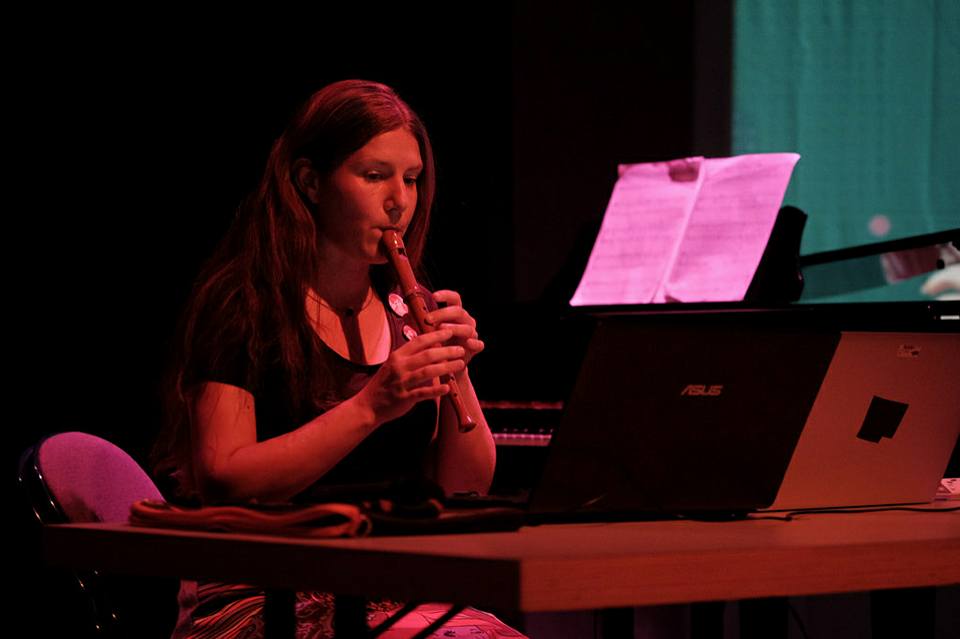