Hellen(ist)ic Mermaids between longing and belonging

As many of the identity markers of various mermaids have been shaped in Greek antiquity, this remains a recurrent theme in my mermaid research. In various papers and presentations, I discuss the similarities and differences that can be found in the Greek, Roman and (other) Balkan traditions. My plan is to create an overview of original literary sources mentioning mermaids (with new original translations) to analyze in order to arrive at a definition (in order to differentiate mermaids from e.g. sirens). Focus will be on the the construction of the identities of the mermaid (the fluidity of her identity, the quest for an eternal soul and her struggle between longing and belonging to find her place), contextualized within a geographical and chronological framework. 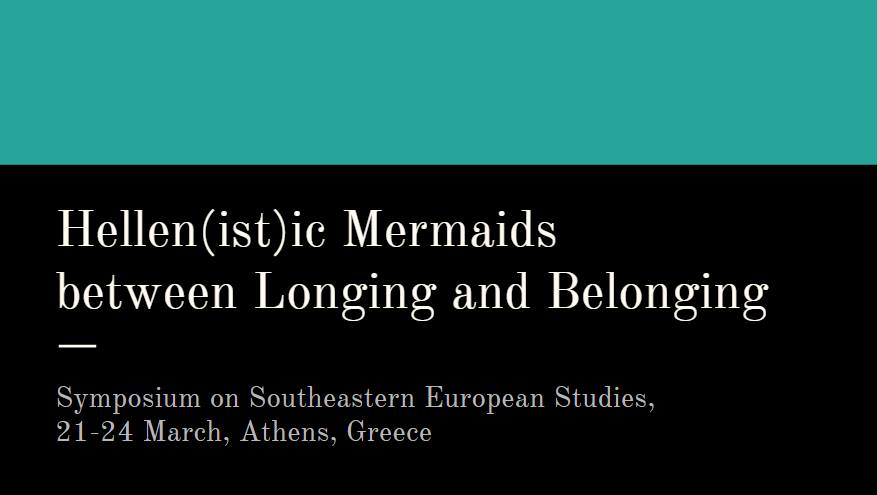 At the Symposium on Southeastern European Studies, March 2016 in Athens, I presented a paper about mermaids in Greek mythology. We have time traveled a lot, went back a couple of millennia. But first, we located ourselves more firmly in the historical world where the Greeks themselves lived. There is no area in ancient Greece that is farther than some 80 kilometers from the sea. Since the Greeks were always a seafaring people, there is no surprise that mermaids and (other?) sea monsters play a big part in their mythology. Some of the earliest examples include Derketo, the ancient Greek version of the Assyrian Goddess Atargatis. Before 546 BC, the Milesian philosopher Anaximander postulated that mankind had sprung from an aquatic animal species. To his mind humans, who begin life with prolonged infancy, could not have survived otherwise. Two centuries after that, a now popular Greek legend turned Alexander the Great’s sister, Thessalonike, into a mermaid after her death, living in the Aegean. These three stories have a large heritage all over Southeastern Europe. 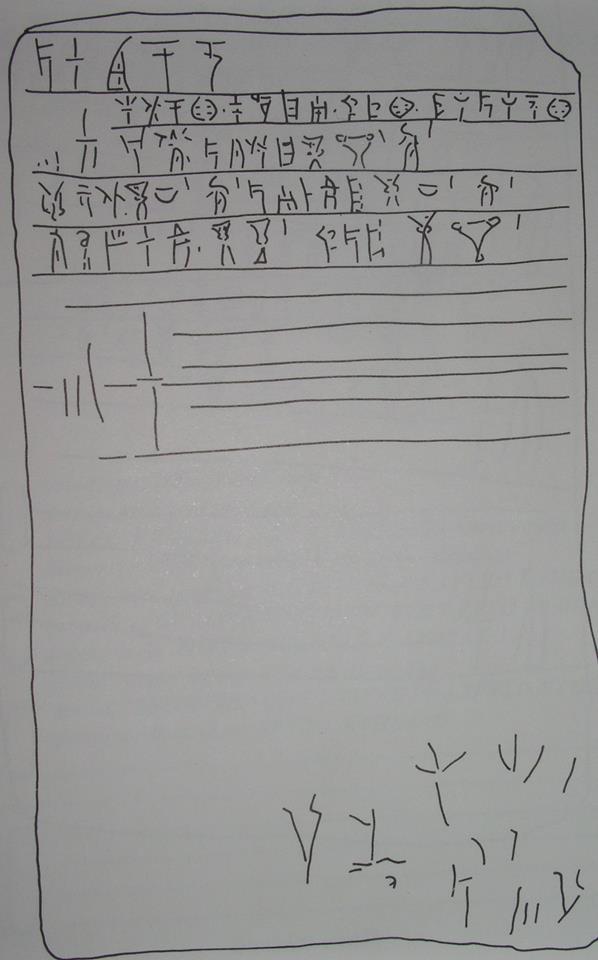 Linear-B, PY Tn 316. Evidence of the worship of a female version of Poseidon.