Celtic Mermaids between longing and belonging

Amidst all the subjects, one of the more common mythical creatures in the folklore of Europa and the Near East is the mermaid. From Lorelei to Rusalka, from Galatea to Undine: every culture presents an individual variant of the universal motive of the water-woman. This is also traceable in Celtic cultures.

In various articles and presentations, I explore the Celtic mermaids’ relevance in today’s society. Special attention is for the use and useability of the word “hiraeth” and for the (gender) political issues that ancient mermaid tales can come up with in the context of the 21st century. Take for example Nỉ Dhomhnaill. In her poetry, she uses language as a tool to liberate the marginalized in contemporary Irish society. The merfolk in her poems are acting as the original natives – swept aside by the inexorable tread of the colonial and post-colonial oppressor.

What are these Celtic tales about mermaids? What are the similarities and differences in stories from the different Celtic traditions? In my future work, I would like to further develop the ideas from three of my scholarly publications in Kelten, the Dutch magazine for celtology. 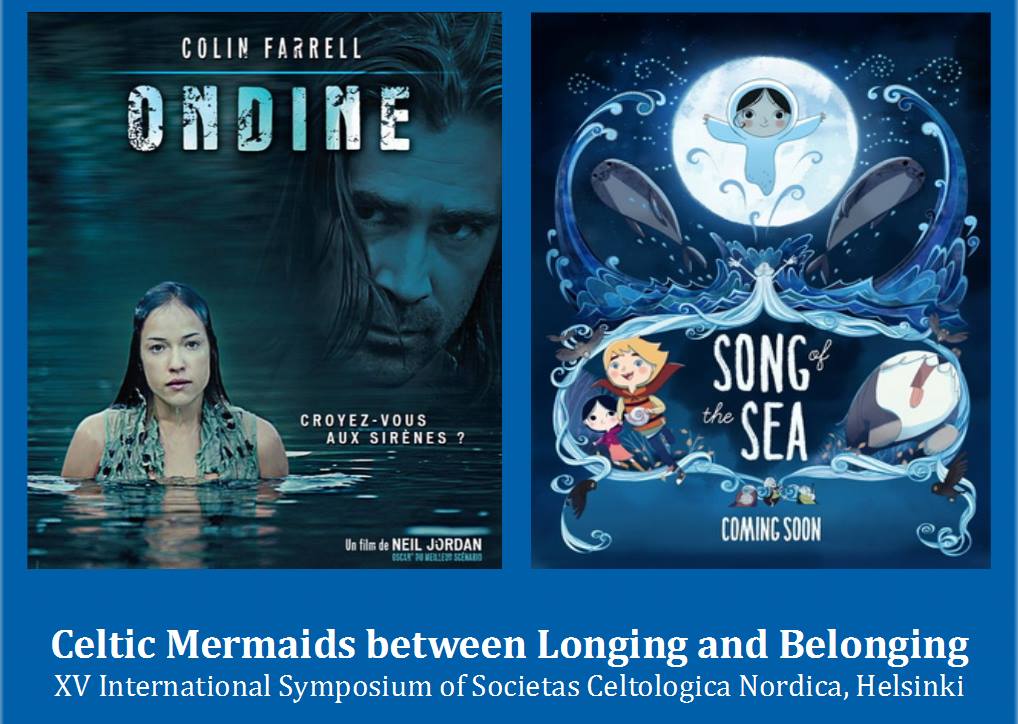 Presentation at the XV International Symposium of Societas Celtologica Nordica Helsinki. After a comparison between mermaid tales from Ireland and Scotland, the constant creation of the tradition of Celtic Mermaids was further explored with two filmic case studies: the 2010 movie Ondine by Neil Jordan and the 2014 animation film Song of the Sea by Tomm More. 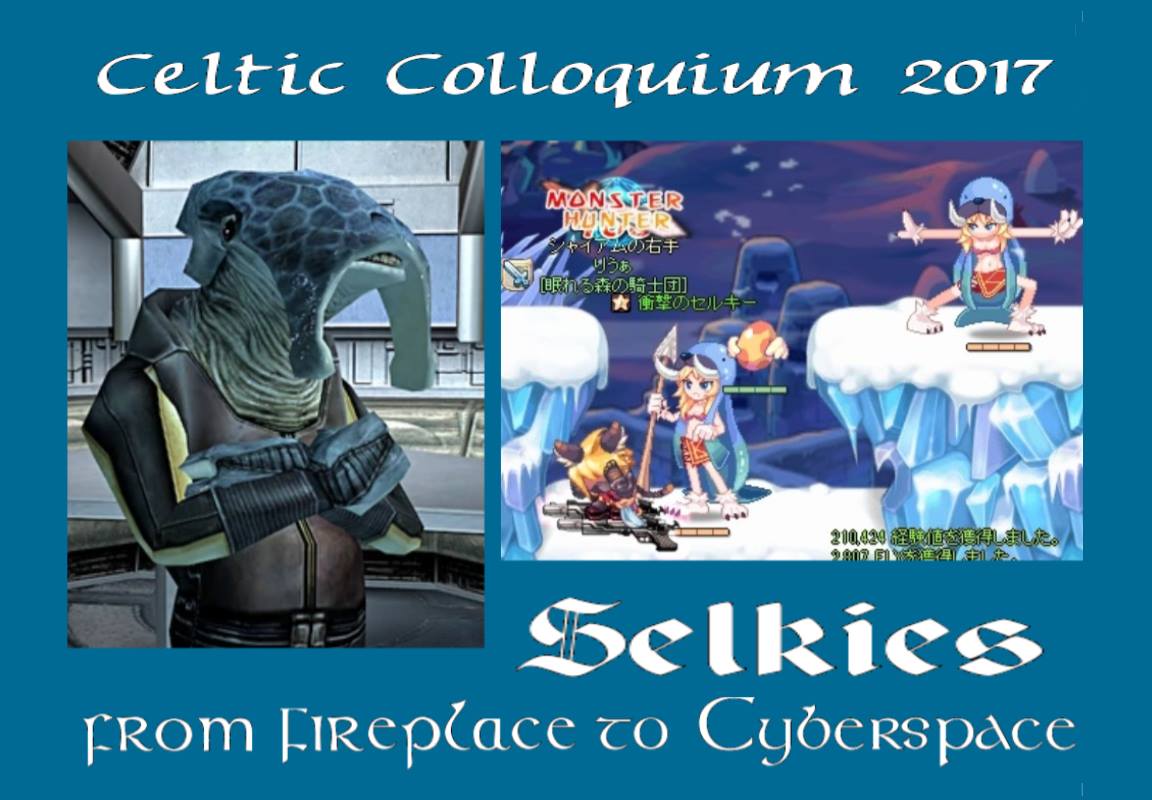